We are State of the Art Chiro. 2 doctors who have a different way of looking at the body from most other Chiropractors. We are both here because MD’s kept us alive after our crises, but Chiropractors subsequently changed our lives for the better. We both suffered (separate) severe head injuries; which gave us an insight into the simultaneous working of the brain and body to allow healing.

Dr. Dorrin graduated from Amherst College with a degree in Philosophy and Women’s Studies. She then joined the Peace Corps to teach HS Chemistry in Belize, Central America. While there, she was hit by a tortilla truck while walking, and spent the next 2 years in a hospital in Boston, MA. After escaping the hospital, she returned to Belize and met a Chiropractor. That determined her future..

Dr. Bob followed the family tradition of becoming a Pipe Fitter/Welder for the Pipe Trades. He was happily living with that until he was in his early forties. It suddenly dawned upon him what he wanted to be when he grew up. He entered Chiropractic School and unexpectedly found the key to unlock the dysfunctions that remained with him after a head-on car injury that occurred when he was 10 years old. That determined his future…

If you have any questions about our practice, or would like to learn more about chiropractic care at State of the Art Chiro, please call us at (707) 557-5471 today!

Dr. Dorrin has been featured in the book “Heroes, Leaders, Legends: The power of the Human Spirit” by Pat Sampson.
We have a limited supply and we are selling copies of the book. Please contact us for details. 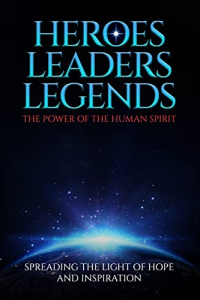 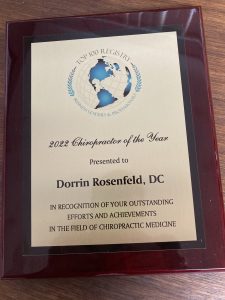 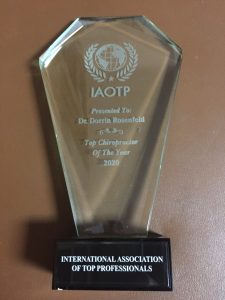 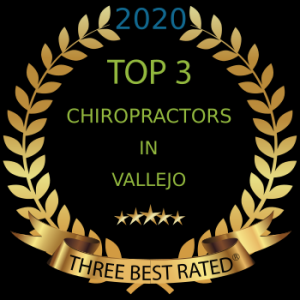 Our goal is for you to leave our office with a memorable and enjoyable experience, which is why we will do everything we can to make you feel right at home.